A guide to the 2020 Federal Census

Making Sense of the Census in New York

It is online through New York Heritage: https://nyheritage.org/exhibits/making-sense-census-new-york 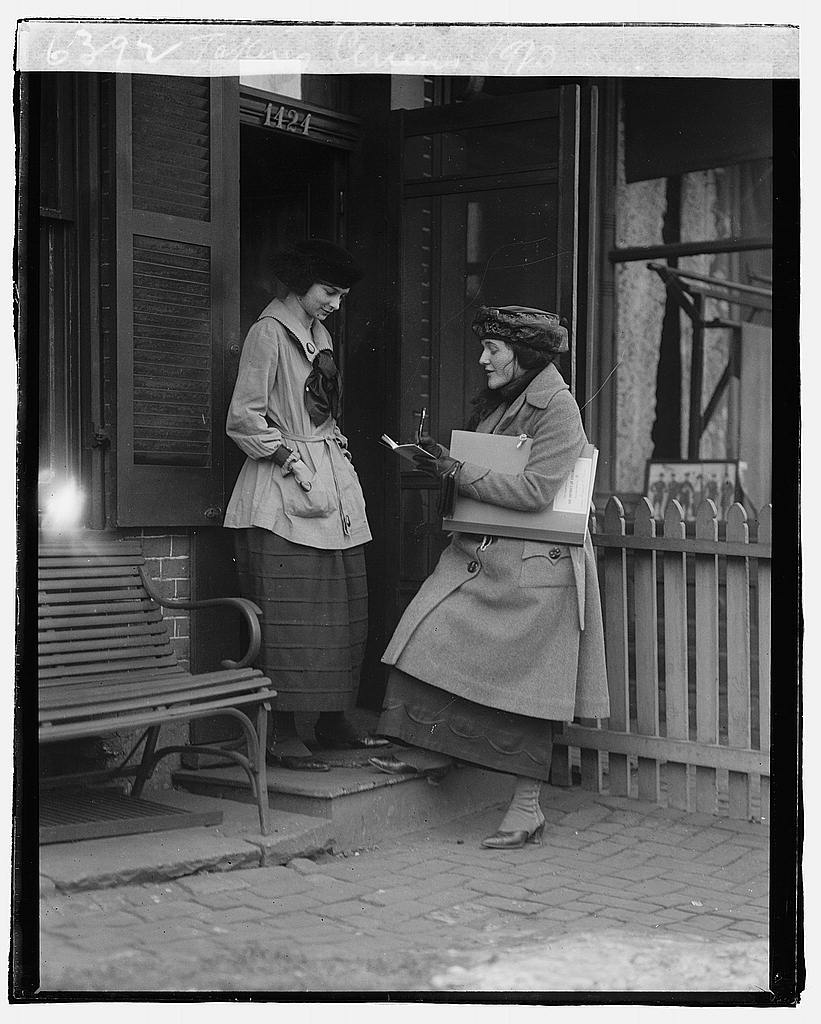 Most of the 1890 census was destroyed, learn more about this tragedy from the National Archives.