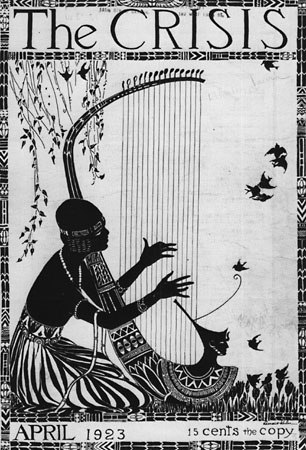 Purpose: To probe how people in diverse, ethnic, social, political and economic circumstances have viewed America in different time periods.

Assignment:  Choose one of the following types of Americans. Write a 4 1/2 to 5 page paper beginning with a thesis which determines the impact that type of person had on the nation. In addition to providing evidence to prove your thesis, create context by answering the following questions. Who were they and what was their background? What was their experience in America? What happened to them after the time frame mentioned in the assignment?

This is not meant to be a biography, but rather a general examination of these types of people.

3. Chinese Immigrant in California in the 1880s

5. A Union leader of Industrial Workers of the World in the 1910s.

7. An African-American during the Harlem Renaissance in the 1920s

9. A Japanese-American during World War II

10.An African-American in the Jim Crow South in the 1940s

11. A Civil Rights protester in the Southern States in the 1960s 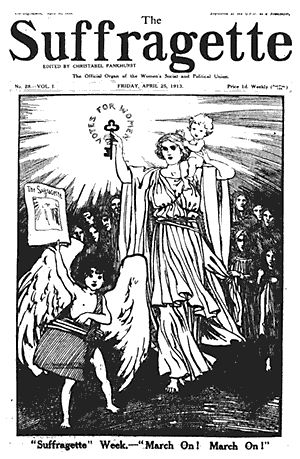