Guide to the film and media collections at NCCC.

The Immortal Life of Henrietta Lacks

Fear and Loathing in Las Vegas 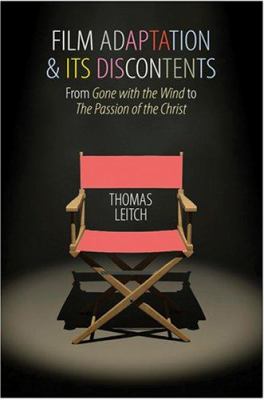 Film Adaptation and Its Discontents

Most books on film adaptation--the relation between films and their literary sources--focus on a series of close one-to-one comparisons between specific films and canonical novels. This volume identifies and investigates a far wider array of problems posed by the process of adaptation. Beginning with an examination of why adaptation study has so often supported the institution of literature rather than fostering the practice of literacy. The range of films studied, from silent Shakespeare to Sherlock Holmes to "The Lord of the Rings," is as broad as the problems that come under review. 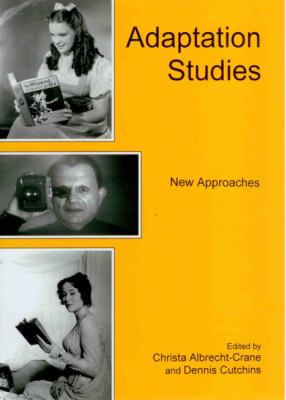 This collection of essays offers a sustained, theoretically rigorous rethinking of various issues at work in film and other media adaptations. The essays in the volume as a whole explore the reciprocal, intertextual quality of adaptations that permeate the contemporary media experience--from books, to films, to music, to graphic novels. The central argument in this book is that texts in various media always borrow, rework, and adapt each other in complex ways; in addition, the authors in this volume explore the specific forces (social, economic, historical, and authorial) that are at work in particular texts and intertexts. Together, the fourteen essays emphasize that adaptations, in the intersections they create across different media, inhabit a sort of cross-fertilization that is both artistically productive and affirmative of difference.