What is the American Community Survey?

The American Community Survey (ACS) is an ongoing survey that provides vital information on a yearly basis about our nation and its people. Information from the survey generates data that help determine how more than $400 billion in federal and state funds are distributed each year.

Unlike the every-10-year census, this survey continues all year, every year. It randomly samples addresses in every state, the District of Columbia, and Puerto Rico.  The main function of the decennial census is to provide counts of people.  The primary purpose of the ACS is to measure changing social and economic characteristics of the population.

Answers are collected to form up-to-date statistics used by many federal, state, tribal, and local leaders. Some American Community Survey questions have been asked by the census since it first began in 1790.

Through the ACS, the Census Bureau knows more about demographic, social, economic, and housing characteristics of the population. Public officials, planners, and entrepreneurs use this information to assess the past and plan the future. 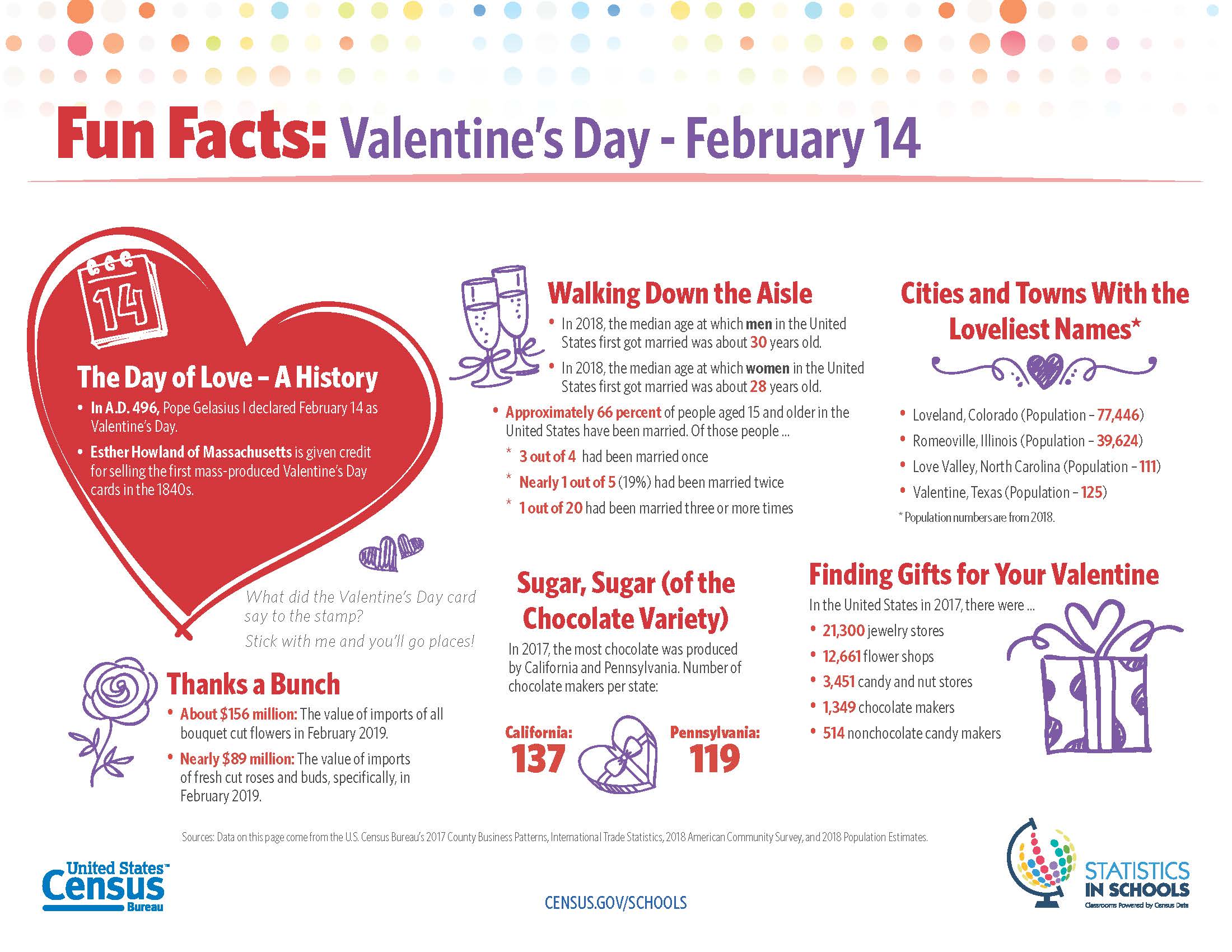 Help with the ACS